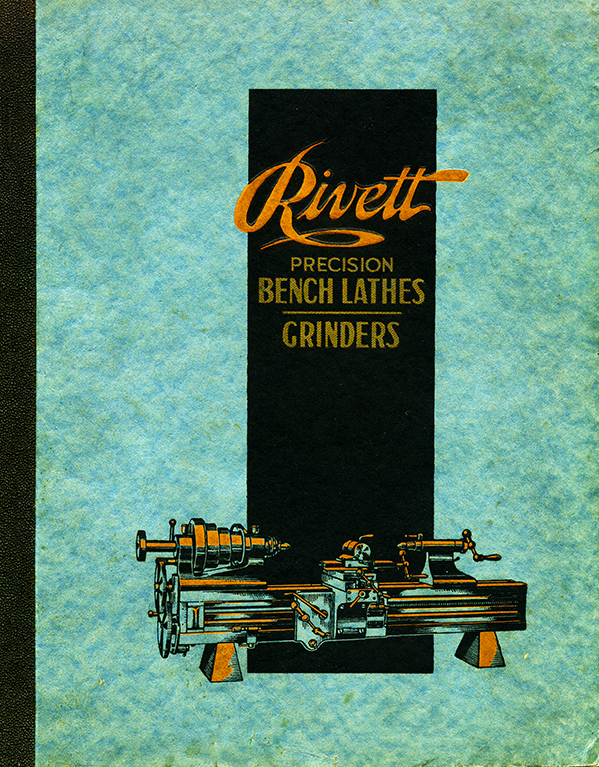 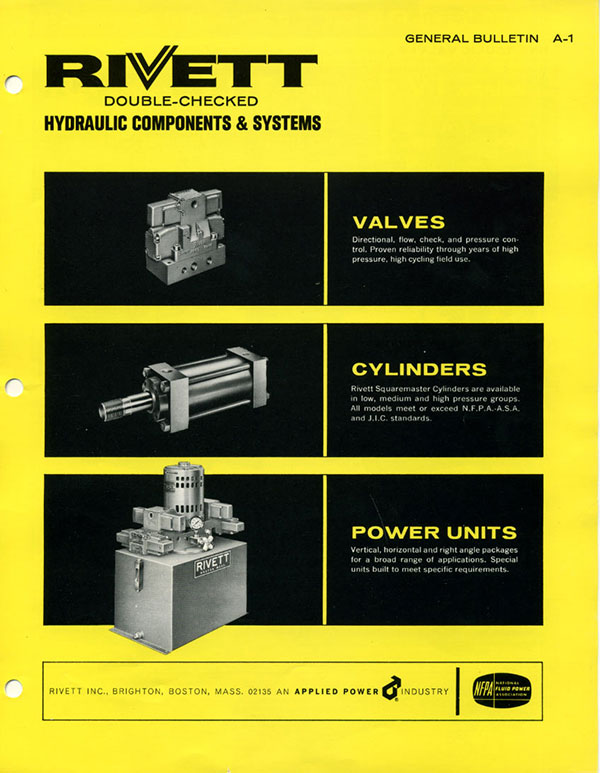 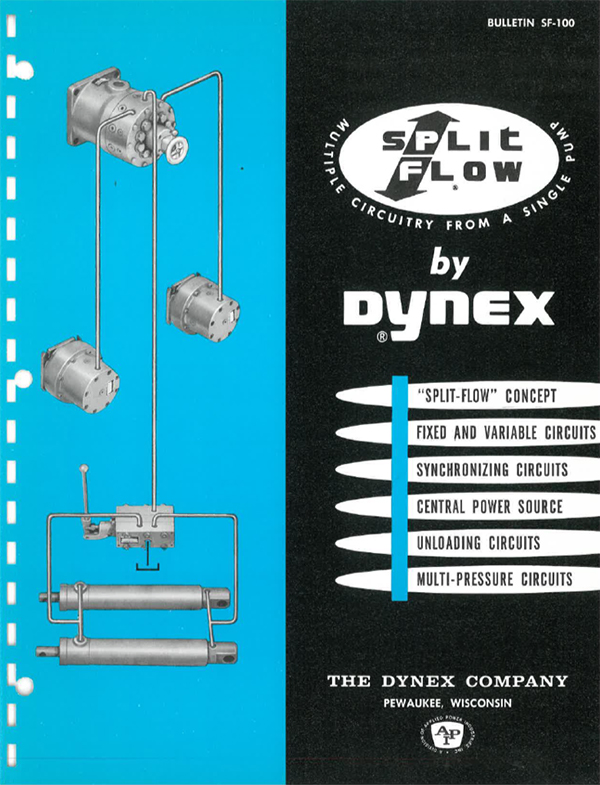 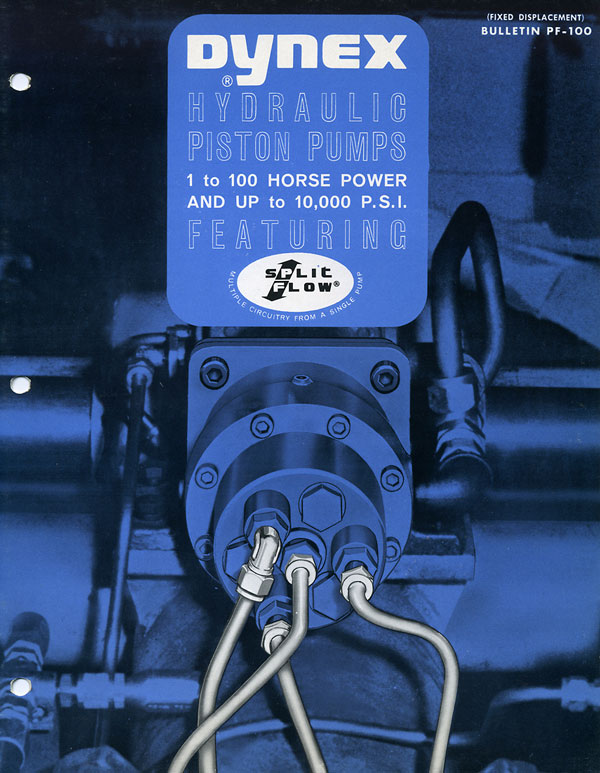 Click the button below to view the Rivett or Dynex early history, before the two companies merged into one!

1884 – Faneuil Watch Tool Company founded by (Joseph) Edward Rivett and C.A.W. Crosby. The first factory is a wooden extension of Rivett’s own home. The company’s first manufactured products include a watchmaker’s lathe and a precision bench lathe.

1893 – The company receives gold medals for its lathes at the World’s Columbian Exposition, Chicago, Illinois.

1905 – Mr. Rivett purchases the other half of the business from heirs of Mr. Crosby, who had passed away in 1894. Mr. Rivett renames it after himself as Rivett Lathe Manufacturing Company.

1908 – The company expands its factory located in Brighton, Massachusetts to double their capacity.

1912 – Mr. Rivett sells the company to a group of businessmen who incorporate it as The Rivett Lathe & Grinder Company in Boston, Massachusetts.

1920 – The company expands its factory, doubling its capacity again.

1921 – After World War I, the company struggles financially as a global slow-down takes hold in most advanced nations. A voluntary receivership arranged with Thorvald S. Ross appointed by the bank to examine the business and provide recommendation for actions to take. Mr. Ross is overwhelmingly convinced the company still has more potential. He resigns from the bank and takes over management of the company as President.

1923 – The company reorganizes as The Rivett Lathe and Grinder Corporation.
1930s – Although the company survives the Depression, it is re-named Rivett Lathe & Grinder, Inc. to provide legal protection for the directors during uncertain times.
1933 – Albert Hunt joins Rivett as assistant to Thorvald S. Ross.

1955 – The company purchases The Gerotor May Company which brings new products into the company’s offerings, including hydraulic power units and industrial pneumatic valves.

Demand for the Rivett brand of hydraulic valves is robust, and the Mineral Point operation is unable to keep up with demand. The Needham Heights operation begins to regularly purchase more than required for demand. Inventory of finished products increases to primarily sell to U.S. distributors who are requiring faster lead-times than achieved from either the Mineral Point or Pewaukee, Wisconsin facilities.

1910 – The American Grinder and Manufacturing Company formed in Milwaukee, Wisconsin. They produce hand grinders for hardware and agricultural markets.

1920 – Herbert Brumder, with two brothers and a brother-in-law, make a large loan to American Grinder and Manufacturing Company. The loan agreement includes a provision for these lenders to receive a small block of stock in the company, and option to purchase more stock. Mr. Brumder becomes Treasurer of the company to supervise the loan.

1923 – Mr. Brumder purchases the controlling interest of the company and takes over management as President.

1925 – The company begins producing water pumps which quickly generates 50% of the company’s revenue. The company changes its name to Blackhawk Manufacturing Company since it was already using the BLACKHAWK tradename for its line of socket wrench tools.

1927 – The company acquires a small hydraulic jack manufacturer which it promotes to the automotive aftermarket using the BLACKHAWK tradename.

1957 – The newly-established Dynex division moves from a former automobile showroom space in Waukesha, Wisconsin to a newly-constructed facility on a 31-acre site in Pewaukee, Wisconsin.

1974 – Raymond M. Warell, BSME with 17 years of hydraulic component selling and management experience with Vickers, Incorporated hired as Vice President-General Manager of both Dynex and Rivett divisions at the Pewaukee, Wisconsin facility.

Applied Power Industries, Inc. reassured Mr. Warell that he and his management team would be part of any purchase agreement since he was responsible for the company’s most recent financial turn-around. Mr. Warell said the only option which would keep him at the company would be if Applied Power Industries, Inc. sold Dynex and Rivett to him. They told him to make an offer - and he did.

1977 – Mr. Warell purchases both Dynex and Rivett Divisions from Applied Power Inc. and incorporates them both into Dynex/Rivett Inc. The acquisition includes all assets including the manufacturing facility and land located in Pewaukee, Wisconsin, rights to manufacture, market, and sell Dynex and Rivett products through its Needham Heights, Massachusetts location, a U.K. location, and a Mineral Point, Wisconsin location.

1979 – The London, U.K. office closes, and a new location is established in Eaton Socon, Cambridgeshire. Finished goods shipped from the Pewaukee manufacturing operation stored here for distribution into Europe and other regions located closer to this facility.

1980 – The company develops a hydraulic servo valve for J. I. Case which wins the Wisconsin, USA Governor’s New Product Award.

1981 – The Pewaukee facility expands its building to add more machinery and consolidate operations after closing a smaller facility that was operating out of a leased building in Mineral Point, Wisconsin. All Rivett product manufacturing operations at Mineral Point location move to the Pewaukee location.

1987 – While the corporate name of the company remains as Dynex/Rivett Inc., Mr. Warell increases marketing and branding the use of the Dynex tradename over the Rivett tradename since it has greater customer recognition globally.

1991 – Dynex exhibits its hydraulic products at Hannover Fair, Hannover, Germany for the first time recognizing that its global presence is important for future growth, and to support European customers who have been purchasing the company's products for decades. A new group of European distributors gather to meet with Dynex president at this exhibition.

1994 – Raymond A. Warell, son of Raymond M. Warell, named Vice President – Sales & Marketing after having progressed through the Dynex sales and marketing department since hiring in 1981.

2005 – Dynex purchases the facility in Eaton Socon, Cambridgeshire, England for its European operation to continue expansion into Eastern and Western Europe, Africa, and Middle East. 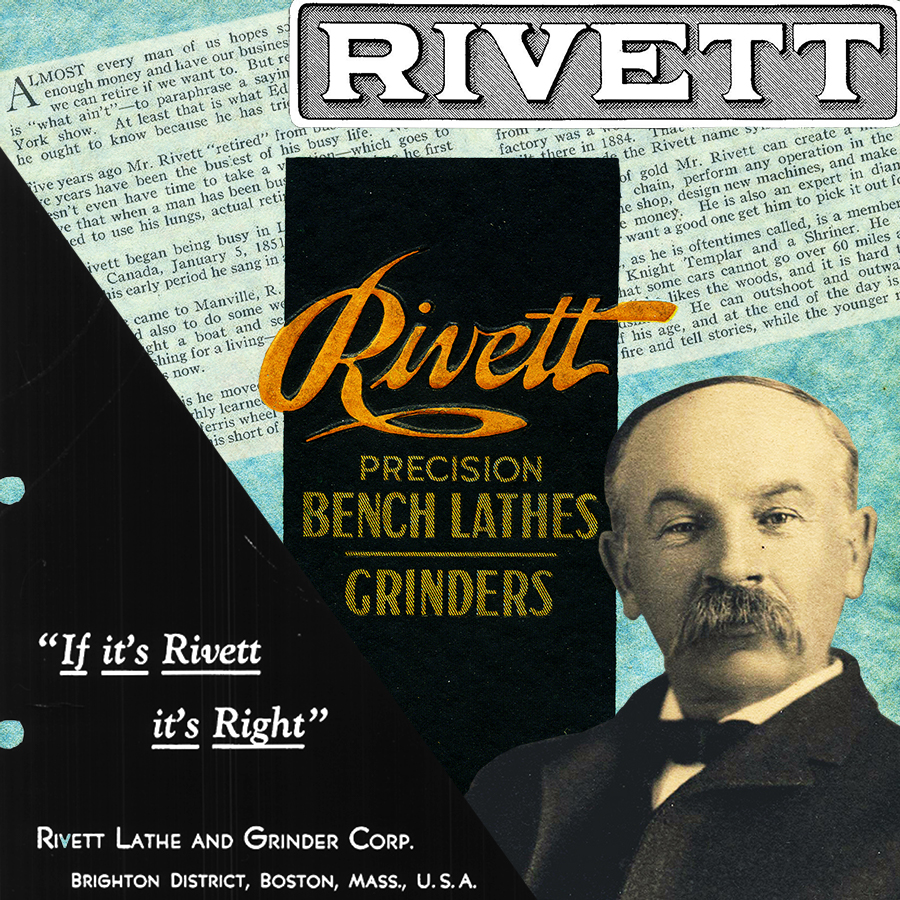 Click video on left to see some of our archived footage. Click image on right to read our news story about the interesting life of  (Joseph) Edward Rivett!